Part1 The history of our society 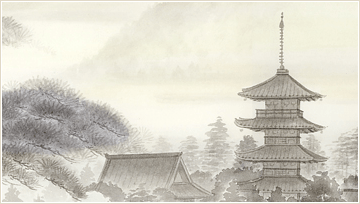 In 1909, the Artists’ Society of Kyoto bloomed further owing to the activity of Seiho Takeuchi and hyogu artisans working in Kyoto established Kyoto hyogu artisan’s soceity. And then the soceity was renamed into Kyoto hyogu industrial guild.The guild had been active till the end of world war 2 but naturally disappeared after the war. 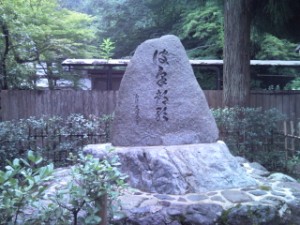 Our society is always active and make a relationship not only with other Japanese society but with the business person in forein countries.we were commended by Minister of Labour in 1995.

keeping tradition, now we try to develop new hanging method to meet the needs of the present age.